skip to main | skip to sidebar

Crowded! (prize for anyone from playdip who finds this on this blog first). 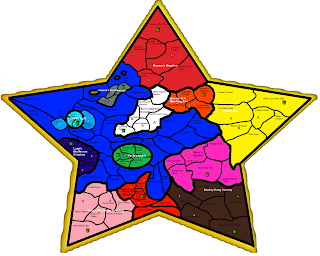 Posted by Jonathan at 1:50 PM No comments: 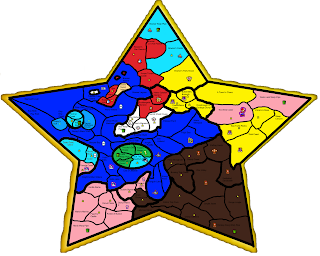 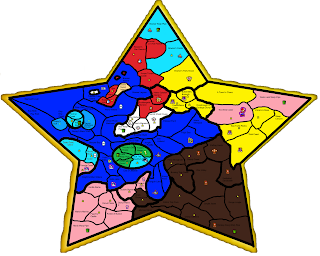 Yoshi (wmlawman) has two days (until Friday, December 4th) for the retreat, then we'll start the build phase.

Kingfin's killer waters - Yoshi falls (resolved)
Posted by Jonathan at 8:15 AM No comments: 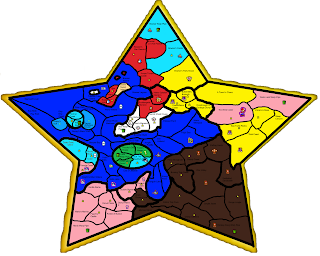 No commentary this time. 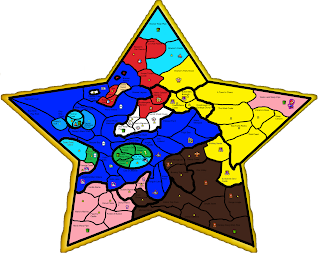 Boo's fleet didn't go to Star Island. No fleet can, that order was invalid. Sorry that I missed that.

The Floppsy Fish in Rocky Road Coast was destroyed.
Posted by Jonathan at 8:47 PM No comments: 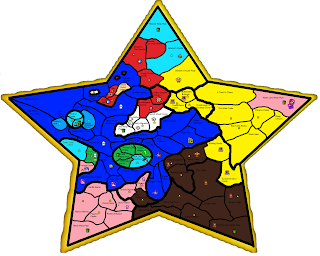 So sorry for the extreme delay. Not only were orders in at least a week after the deadline, but then... well lots of stuff... anyway:


Well, a great year for Mario as he advances right onto Wario's warp pipe as he grows over twice his usual size, taking Wario by surprise. All other moves seem confused, aside from Guppy's, who has been expanding all by himself, and quite brilliantly using his ability.

The only one who hasn't used his ability is Bowser... but for now, it seems he's incapable of doing anything.

So many blindsides this turn... the apparent powers are manifesting themselves early in the game. Guppy, Donkey Kong, and Mario. Boo remains a wild card, and none of his home centers have been touched.
Posted by Jonathan at 5:51 PM No comments: 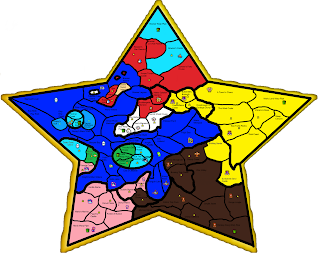 Army in my land space (resolved)

Jonathan
My name is Jonathan. I live in Florida, but was born (more than proudly) in Louisiana. My acquaintances call me Jon, but my closest friends call me Jonathan. I work for the video game company Play'N'Trade, and am looking forward to my career as a professor of English or Literature... or both... something like that.